ORHA’s second development consisted of 78 units of Public Housing built on “scattered sites” throughout the City of Oak Ridge. This development was completed and occupied in 1986. These “scattered sites” include: Apple Lane, Honeysuckle Lane, Irene Lane, Knoll Lane, LaSalle Road, and Wade Lane.

ORHA currently has a total of 128 units of Public Housing. Currently, 124 units available for residential rentals; 1 unit “deprogrammed” for use by the Housing Choice Voucher Program (HCV), and 1 deprogrammed unit for housing Oak Ridge police officers, for a total of 2 deprogrammed units.

ORHA’s first involvement in the Section 8 Existing Housing Program (rent subsidy for families living in privately owned housing) was in 1978 with 65 families participating in the Section 8 “Certificate” Program. Two additional allocations of Section 8 Certificates increased the number of families participating to 145. In 1988, ORHA received its first allocation of 41 Section 8 Vouchers; an additional 10 vouchers were received in 1989 and 40 additional units under the Mainstream Program (vouchers exclusively for the disabled) for a total of 91 families participating on the Section 8 “Voucher” Program. In the late 1990’s the Certificate and Voucher Programs were slowly merged into a single program called the Housing Choice Voucher Program, which eliminated the certificate program. This merger was completed in October 2001. Another allocation increased our maximum to 260 Vouchers depending on federal funding of the program. Federal cutbacks and inflation over the last few years have reduced the number of families served to approximately 260.

Currently, ORHA distributes approximately $104,000 per month in housing assistance (voucher) payments, including VASH (Veterans assisted supportive housing) vouchers, for approximately 260 families in the Oak Ridge area.
The VASH (Veterans Affairs Supportive Housing) program selected us to hold 35 vouchers; we are 1 of 4 Housing Authorities in the state to be selected for this program. We work directly with the Veterans Affairs office to provide housing to Veterans who are homeless, or in need of adequate housing.

The Public Housing Program currently has approximately $4,250,000 in assets and $690,000 in reserves. Overall, ORHA contributes approximately $1,600,000 per year into the local economy.

ORHA will periodically hire professional, skilled and non-skilled labor to meet various operational needs. These services are hired under contract or hired as part-time employees. All staff openings may be advertised to our Public Housing and Housing Choice Voucher residents.*Denotes part-time. 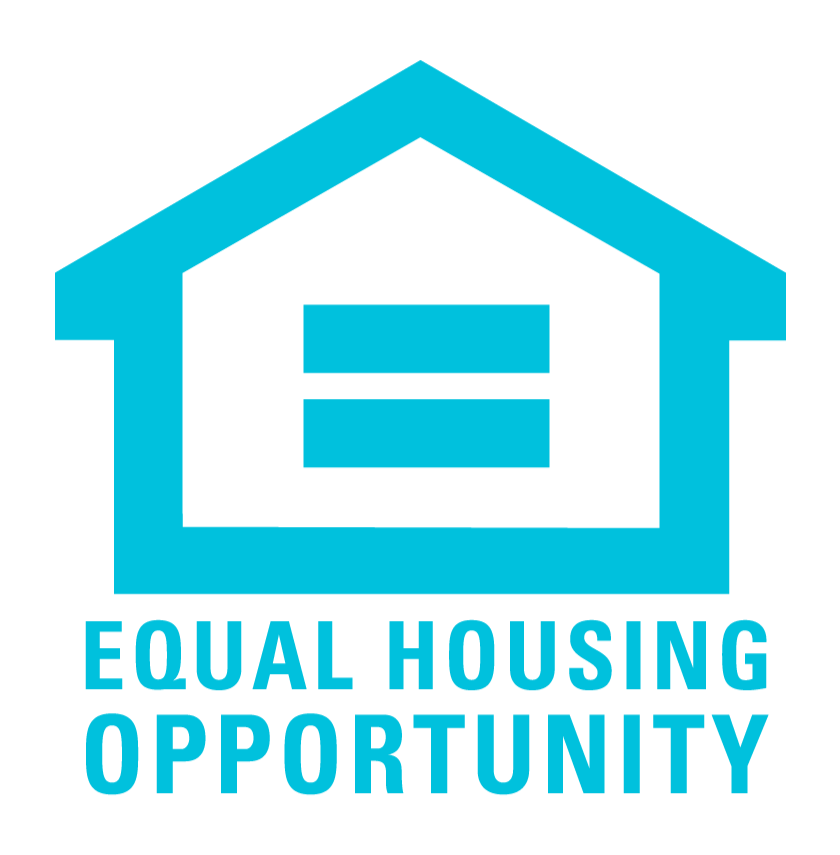